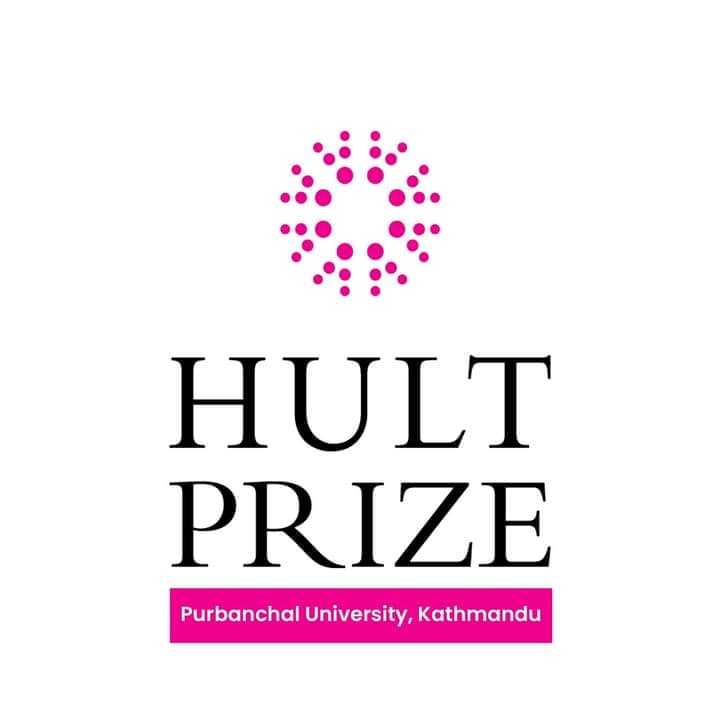 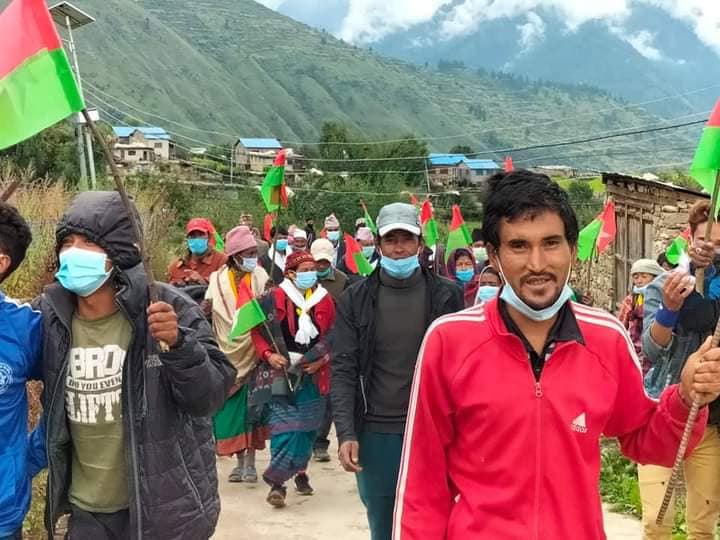 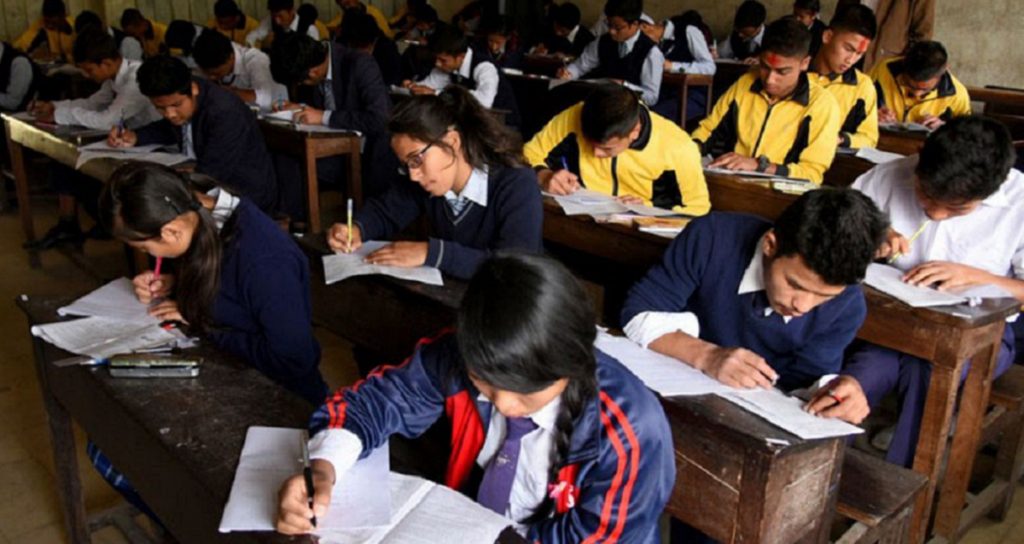 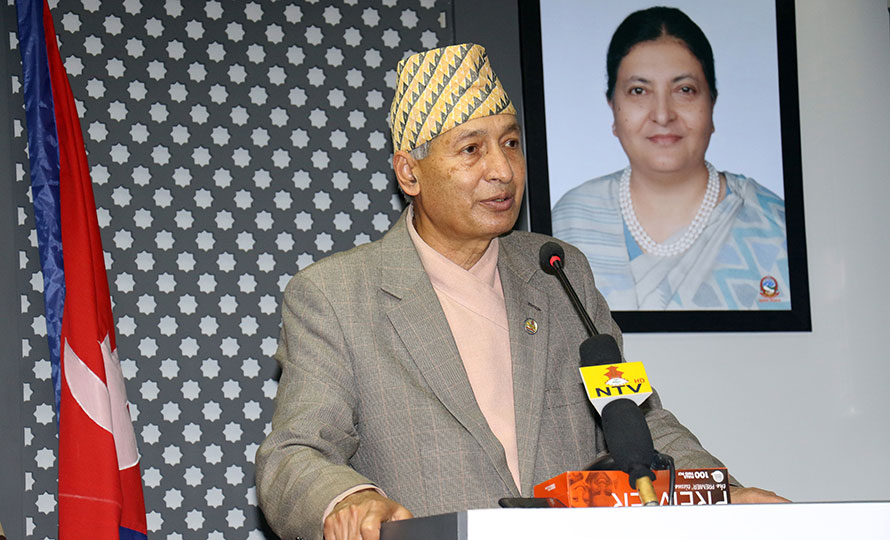 The Hult Prize, an international competition called the Nobel Prize, will also be held in Nepal. For which, it has been decided that the students of Purbanchal University will participate on behalf of Nepal. Purbanchal University is currently representing Nepal in the international competition which will be attended by university students from more than 150 countries around the world. Wasim Ansari has been selected as the campus director of the university Launched in 2009, the competition serves as a stepping stone for university students to create new thinking and styles, to be creative, to weave dreams of a brighter future and to move in that direction. Director Ansari said that students from all over the world will take part in the competition with the idea that the latest thinking, style, and ideas are essential to the present world and this thinking should show a new direction to life and the present society. The competition, jointly organized by the Hult Foundation, Hult International Business School, and the United Nations, will run until December this year. In the Hult Prize competition, students from all over the world are given different titles, and based on that title, students have to present their best ideas. The ideas they present should be particularly relevant to social entrepreneurship. Whatever the title, they need to get to the bottom of it and come up with the latest ideas for solutions. The best team in this competition, which will be selected in different stages, will win a prize of US $ 100,000. The title for this year’s Youth Entrepreneurship is “Food for Health”. Intensive internal preparation of Purbanchal University students for the “Hult Prize” competition has been going on.

Campus Director Wasim Ansari said that the internal preparation of the students of Purbanchal University for the “Hult Prize” competition is progressing rapidly.

As the competition, which has been held among energetic students from all over the world since 2009, will also be held in Nepal, the students are excited as they have a golden opportunity to represent Nepal and present their ideas at the international level. The students of Purbanchal University have intensified their internal preparations saying that they should give excellent performance in the competition anyway. The students have intensified their preparations as they have to be selected in the final round of the Idea Competition in the United States organized by the international level Hult Prize Foundation by presenting excellent ideas in the competition of different stages of the Hult Prize. Each year, former US President Bill Clinton chooses a different title based on issues such as food security, water, energy, and education. More than two thousand students from all over the world will participate in this competition.